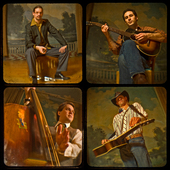 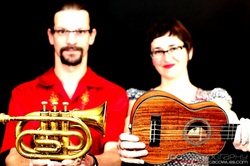 Performing everything from the standards of the 1920's to reworked covers from their 1980's childhood, The Springtails entertain audiences young and old.  Julianna Wilson provides lead vocals and ukulele, while Andy Wilson (her husband) offers a variety of rare instruments and harmonies.

The Wilson Brothers blend a variety of American traditions to create their own unique sound. Andy and Joe are both longtime members of one of Michigan’s favorite bands, Steppin’ in It.

​At a Wilson Brothers show, Andy and Joe bring their collective multi instrumental skills to the forefront, with Andy on harmonica, Cajun accordion, and trumpet, and Joe on guitar, dobro, hawaiian guitar, and fiddle. Joe and Andy sing harmonies like only brothers can, and perform stunning instrumentals.  From New Orleans jazz to western swing, cajun to blues, the Wilson Brothers play it all, and with dazzling precision.

_Focusing on jump blues and the little big band sound of the 1940′s and beyond, the Kings play the music of legends like Count Basie, T-Bone Walker, Roy Brown, and BB King along with original compositions and modern classics. They personify the party-time culture so popular in post-war America, and so prevalent today. 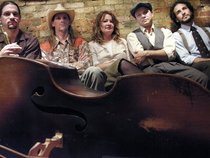 _Songwriter and singing phenom Rachael Davis and genre-defying quartet Steppin' In It found a common love for jazz music of the 1930s and 40s after playing concerts as a double-bill. The summer of 2006 found the two Michigan acts working at the same festivals, as classic tunes from Nat King Cole or Sarah Vaughan found their way onto set-lists. By the fall, the quintet was dubbed Shout Sister Shout and an album was in the works. The group is signed to M.C. Records out of New York, and their debut album was released in the Spring of 2009. 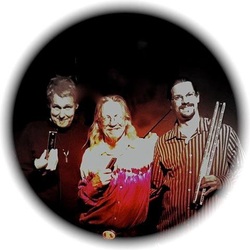